The Flint Jewish Federation and Jewish Community held their joint annual meetings at Temple Beth El on October 10th.  Officers and Board members were elected for the upcoming year and Steven Low and Lynda Yeotis reported on accomplishments of the past year and goals for the future.  Federation Immediate Past President, Bill Bernard, thanked Board and community members for their support.  Jeff Himmelhoch, Federation campaign chair, urged those in attendance to continue to support our community locally and abroad and to be generous in their gifts to the annual campaign when they are approached in the next few weeks.  The evening ended with a brief piano performance by Michael Yufa-Zemilovich. 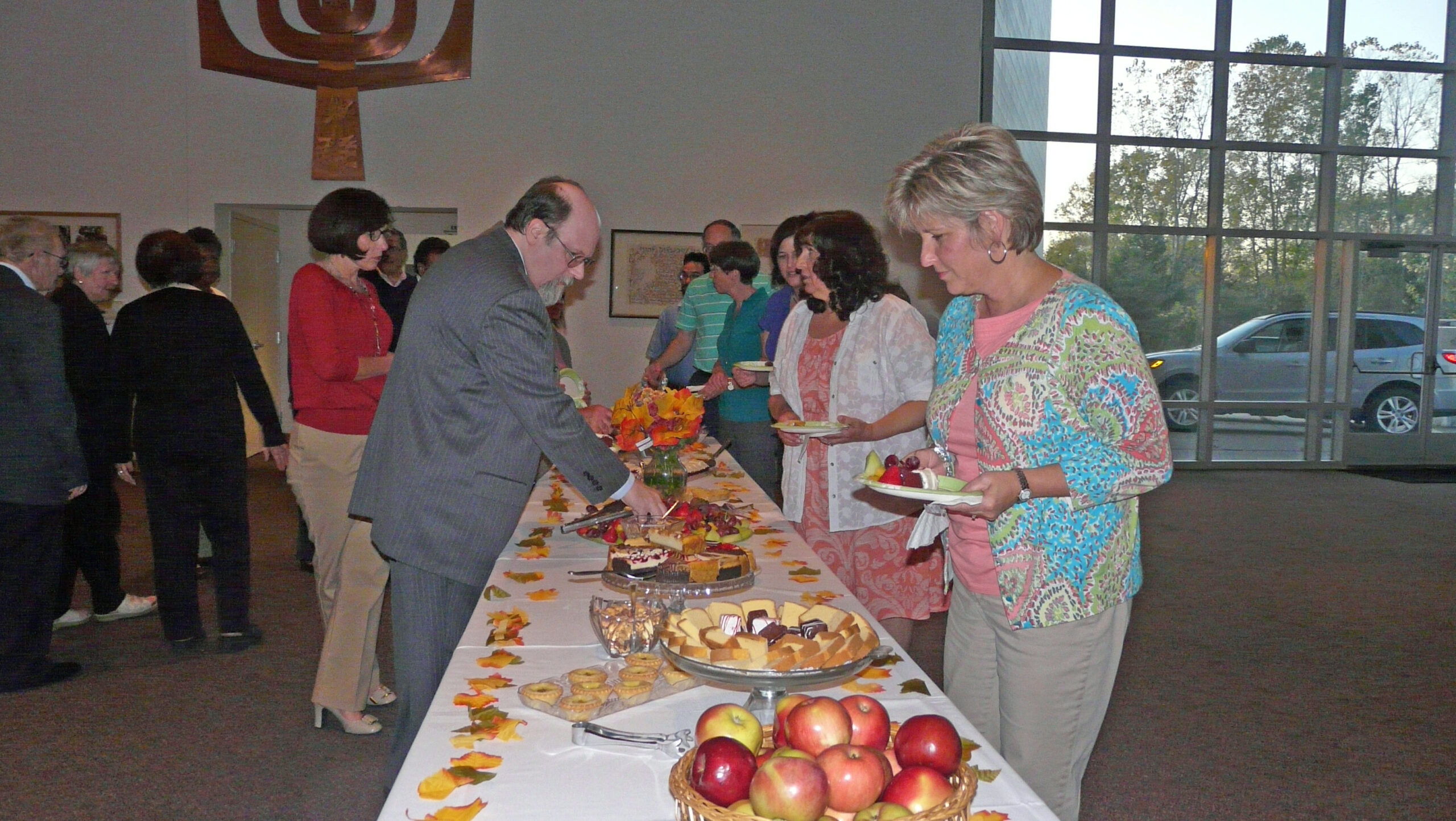 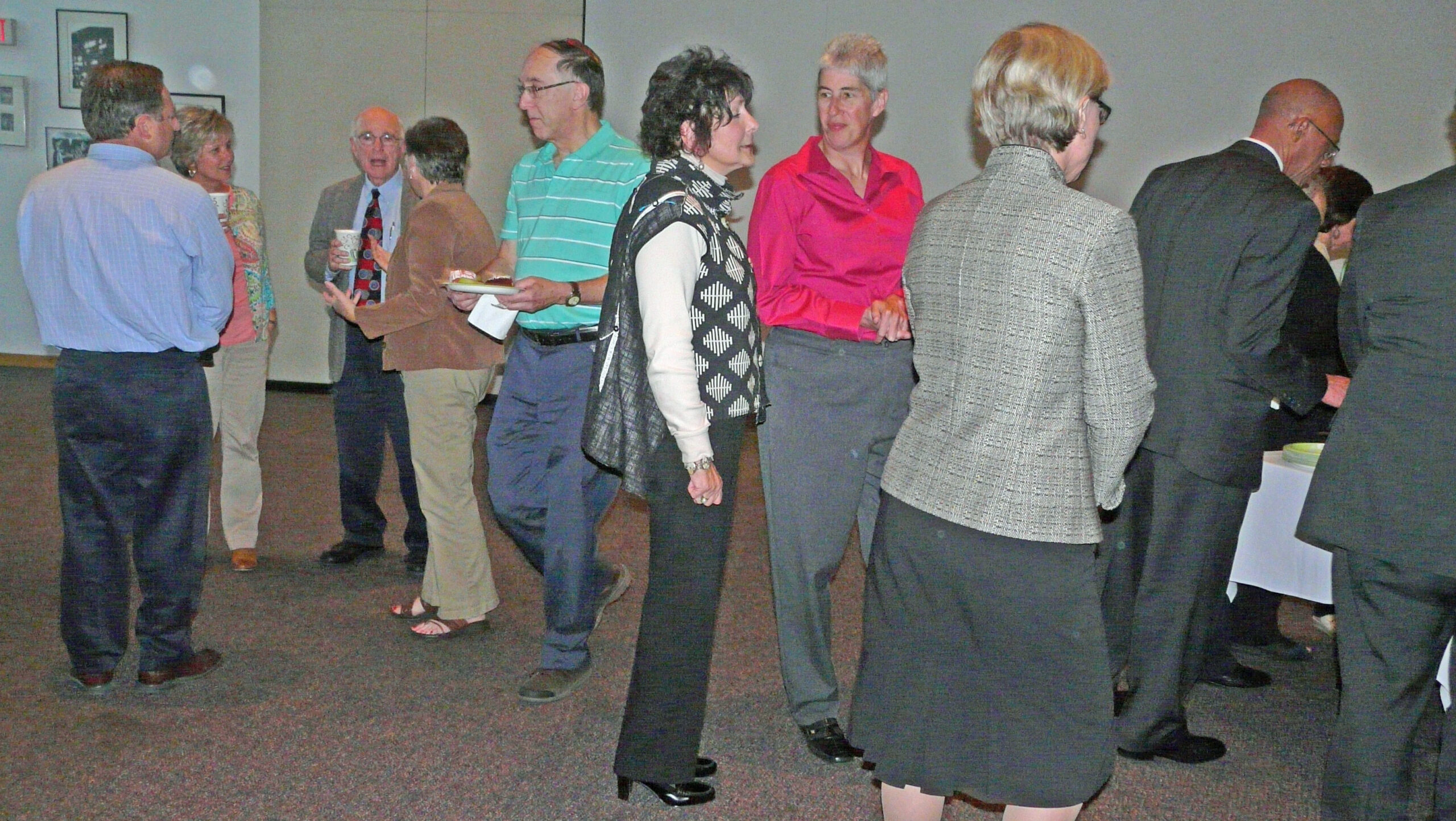 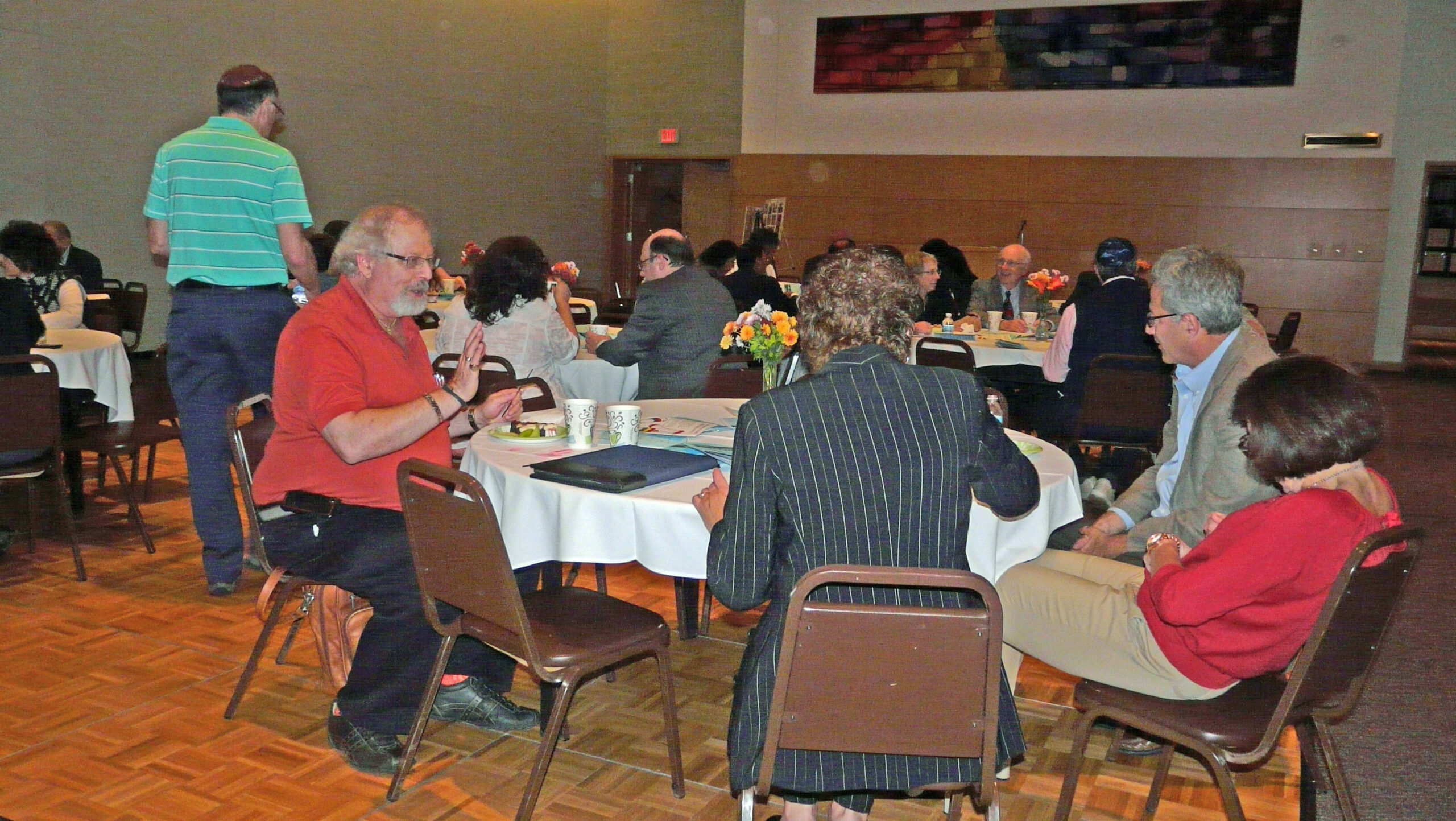 The Daniel Pearl Humanity in Harmony Music Day took place at the UofM Flint Theater on October 6th.
Here are a few photos from that event: 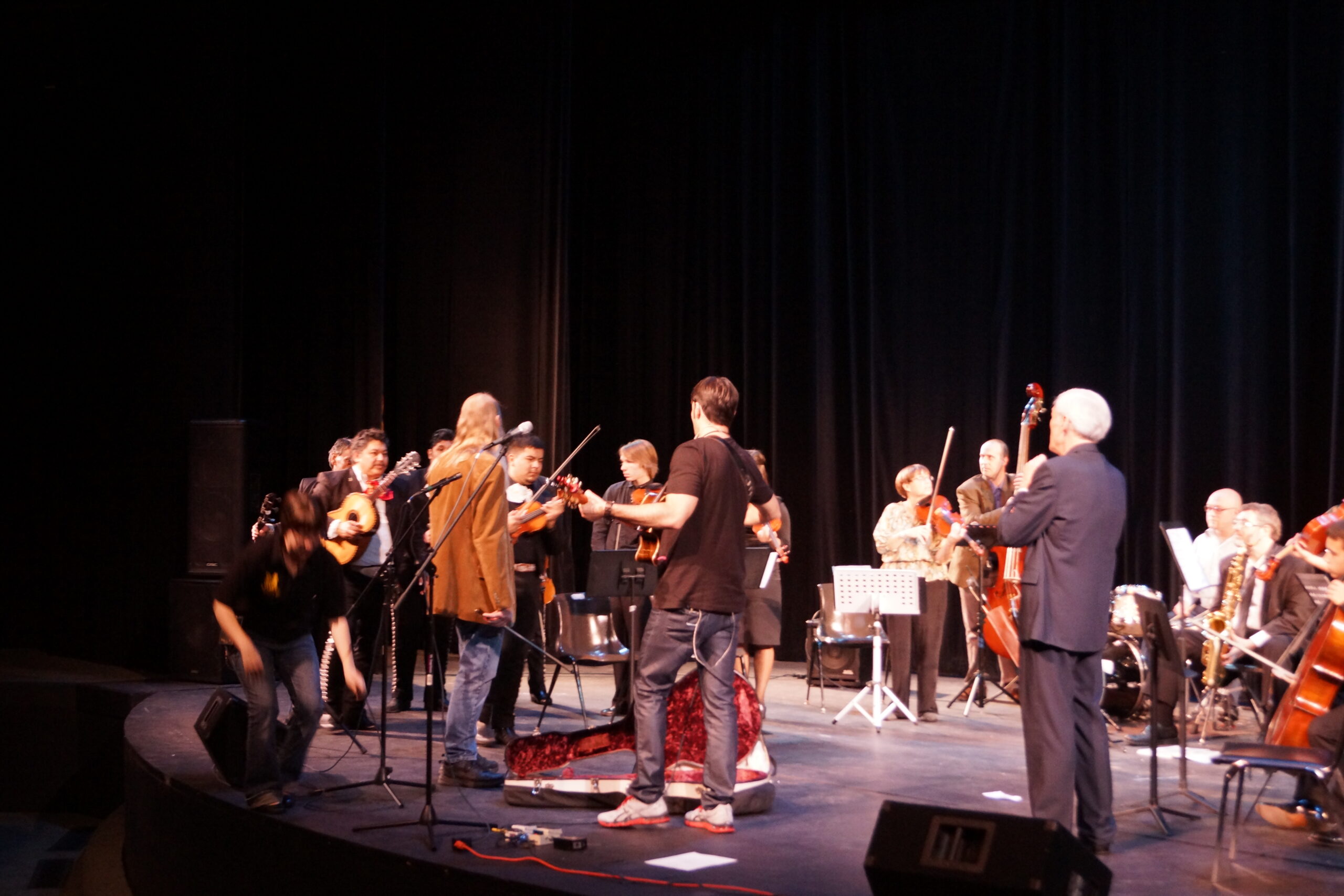 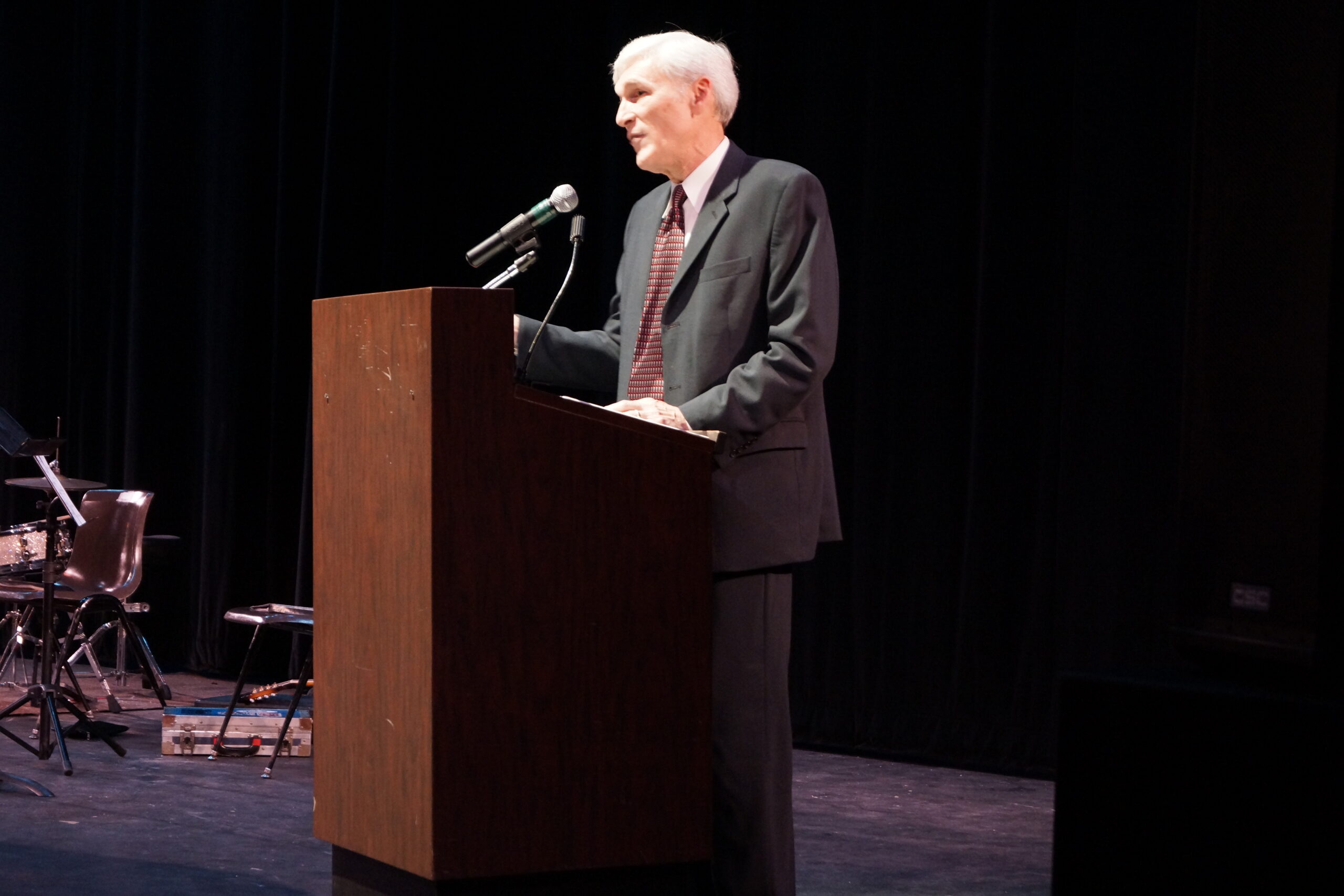 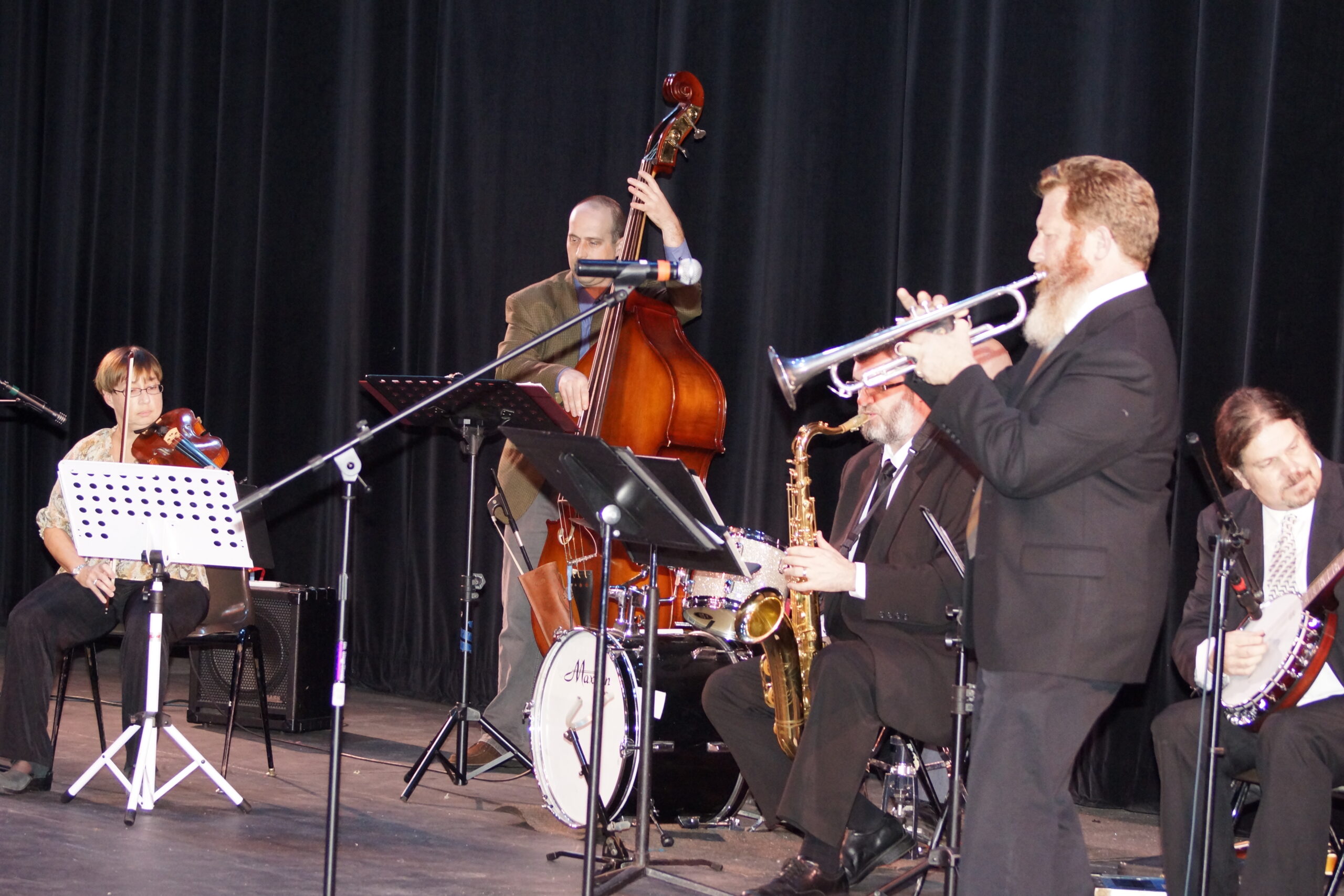 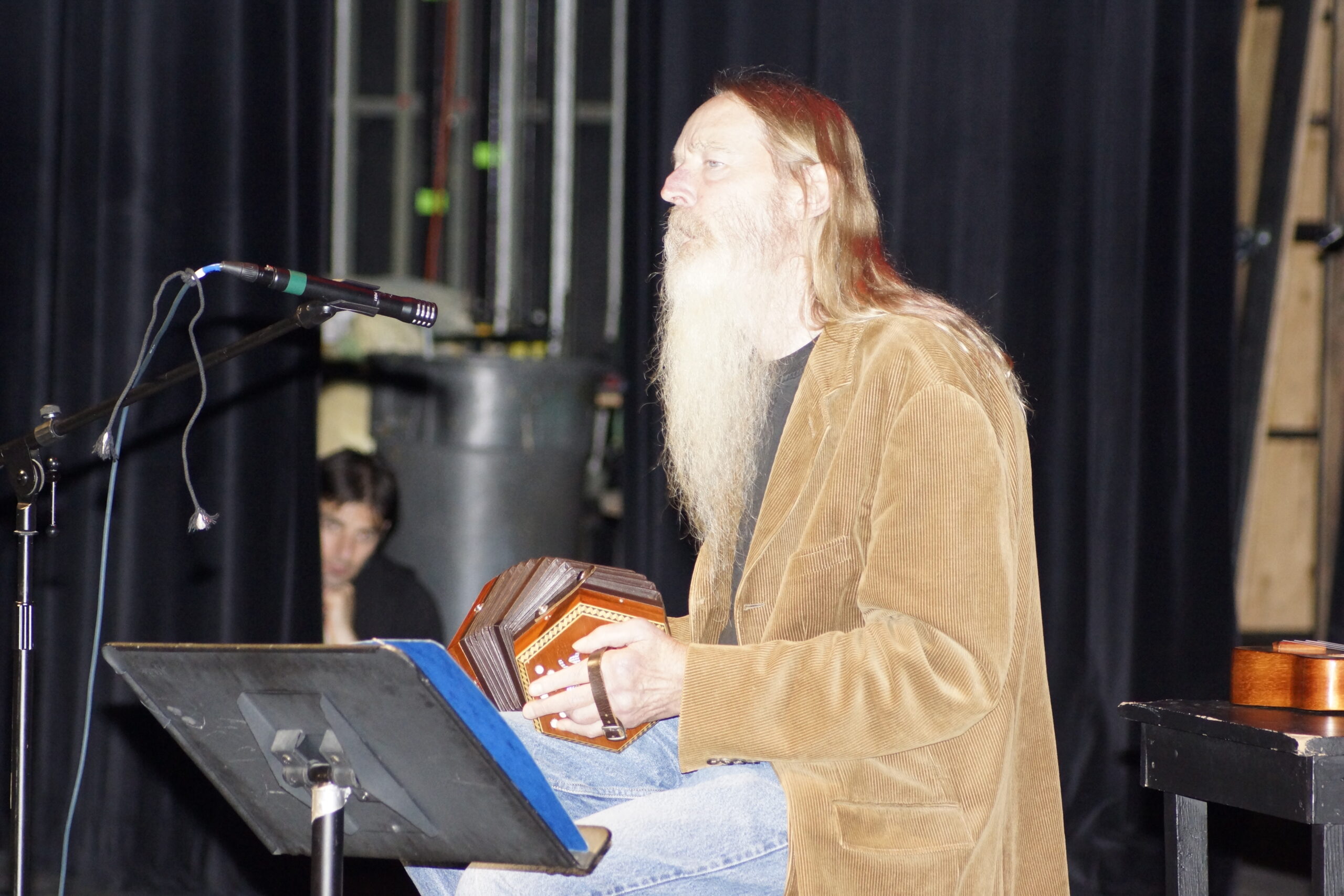 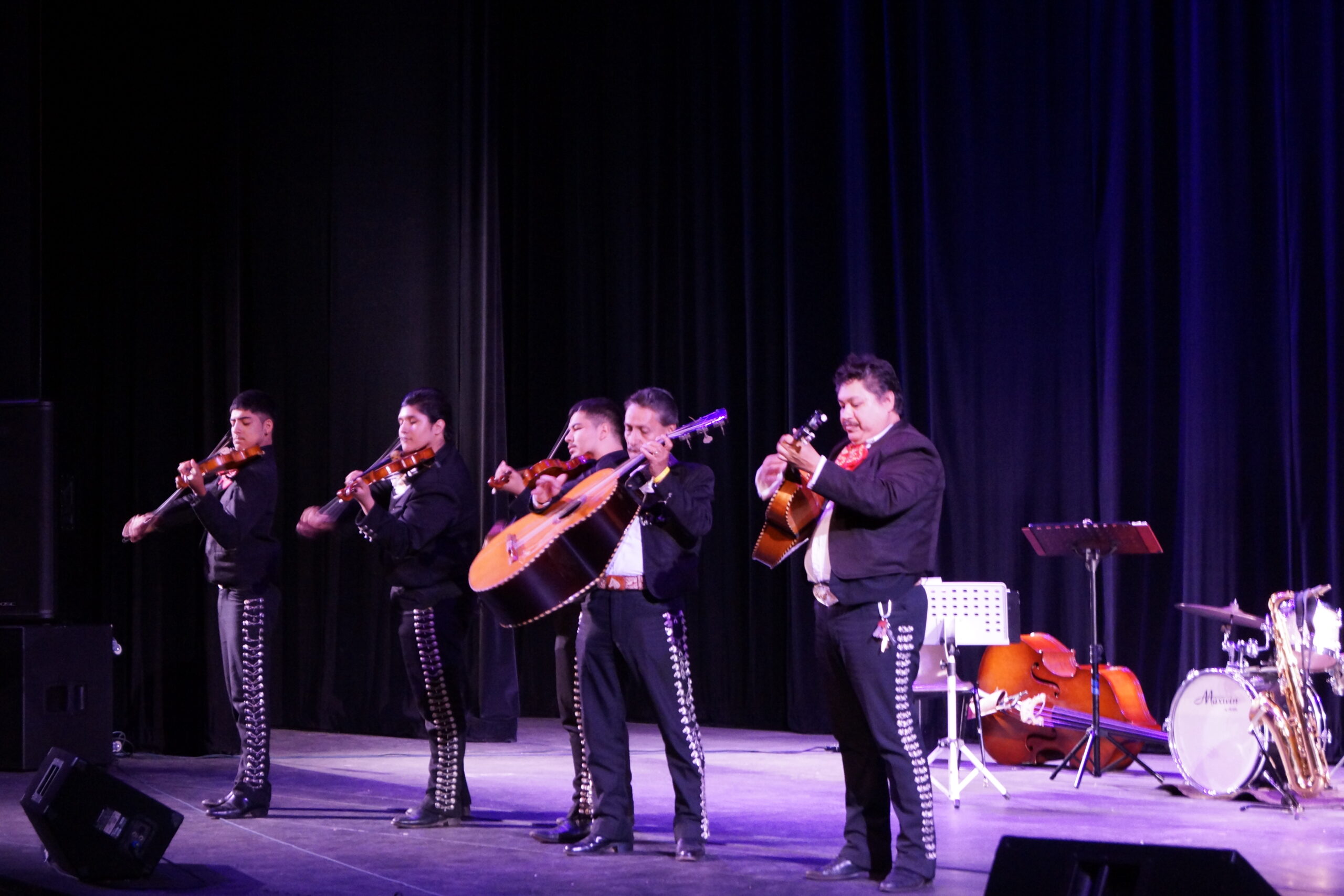 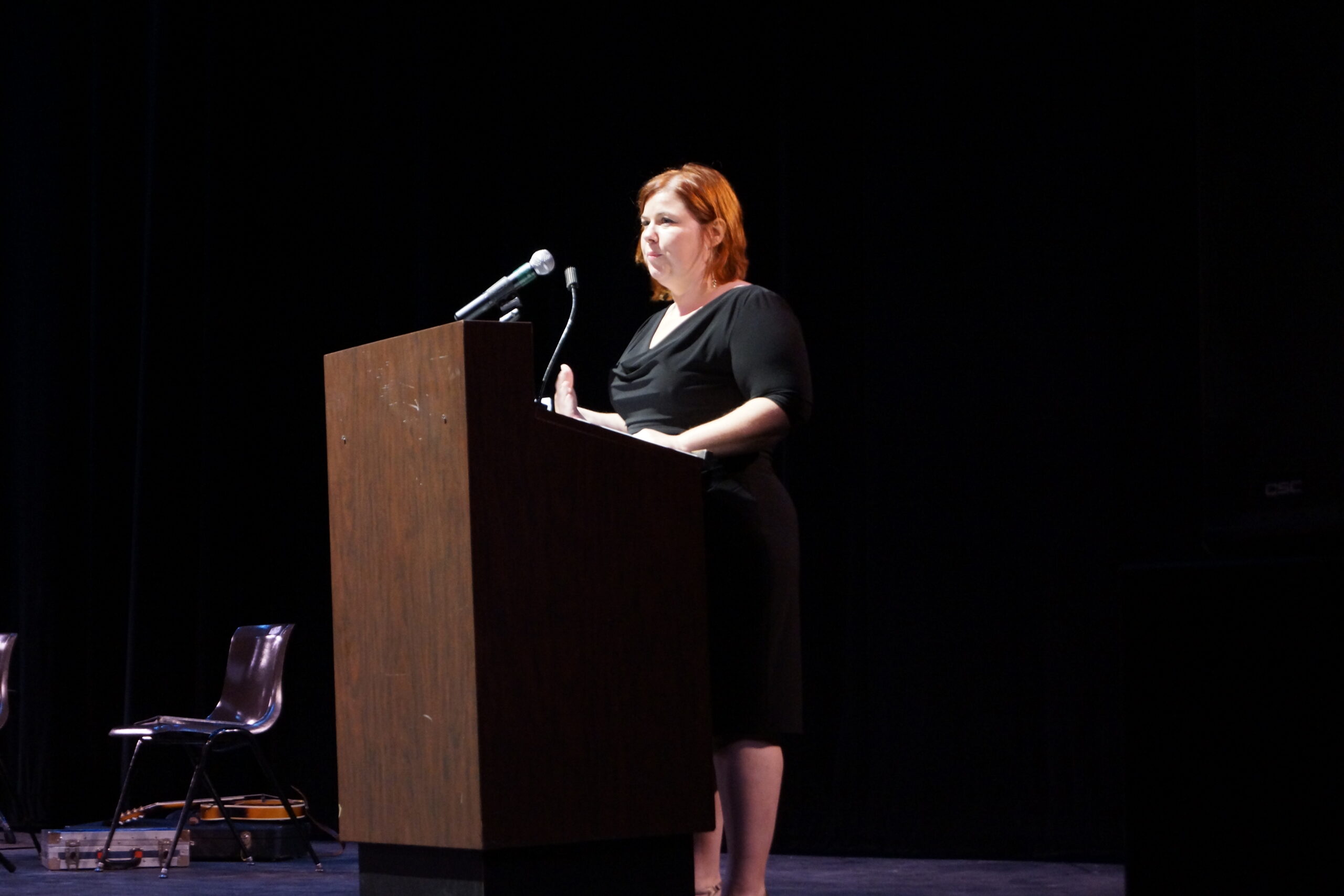