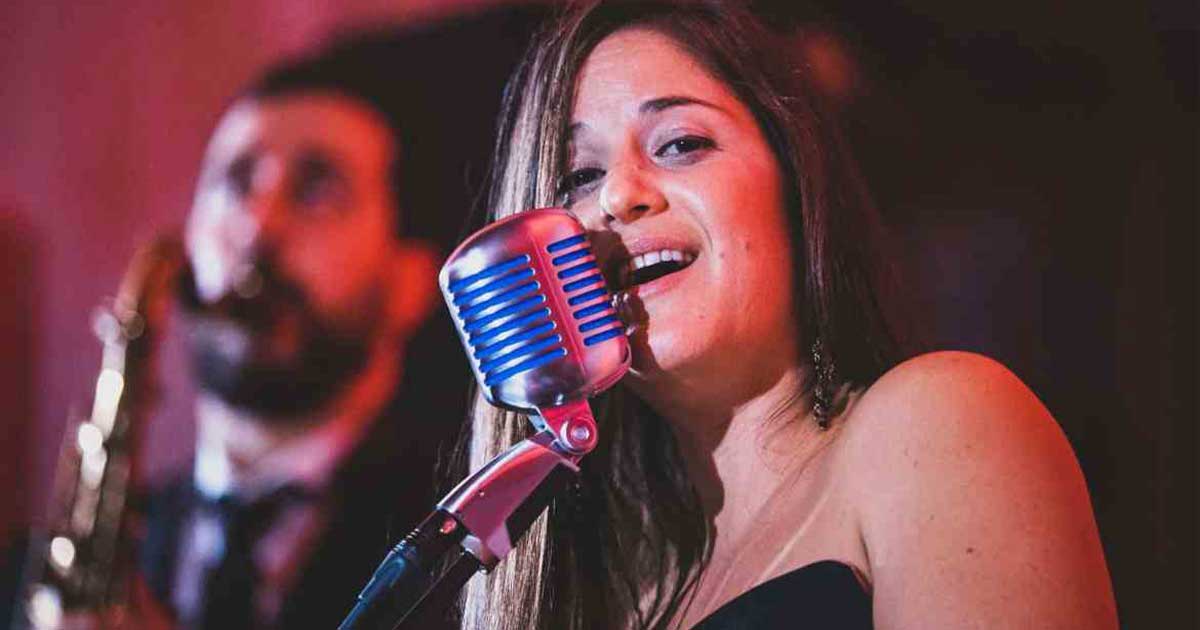 The Jewish Women of the Great American Songbook

NYC-based artist Hadar is shining a new light on the unique contribution of Jewish women songwriters to The Great American Songbook with her new project “Witchcraft – The Jewish Women of the Great American Songbook”! Spanning the works of Dorothy Fields to Betty Comden and many more, Hadar and her all-star band breathe new life into some of the most iconic songs in history through a live streaming concert, accompanied by storytelling and a stunning visual display.

Hadar Orshalimy is an acclaimed Israeli vocalist, songwriter and cantorial soloist based in NYC. A highly regarded performer, Hadar has performed on some of the biggest stages, with recent audiences including Barack Obama, George W Bush, Ehud Barack and Madeleine Albright to name just a few. As a recording artist and songwriter, Hadar has credits on more than 10 releases and her songs have been featured in award winning films and TV shows, such as the recent Netflix hit, Startup.

In the fall of 2019, Hadar released her jazz debut “It Never Was You – Jazz by Jewish Songwriters” to highlight the enormous contribution of Jews to the Great American Songbook. Featuring an all Jewish quartet of some of New York’s finest Jazz and Broadway musicians, the album was met with critical acclaim and received radio play in both the U.S. and Israel. When the album release tour was cancelled due to Covid-19, Hadar took the concerts online, offering a unique video concert experience viewed live by more than 4500 devices around the world.

In March of 2022, Hadar returned to the studio and recorded a follow up jazz album titled “Witchcraft – The Jewish Women of the Great American Songbook.” Set for release in the beginning of 2023, Witchcraft honors the incredible and often underappreciated women songwriters of the Great American Songbook. Hadar will begin touring online and in-person in support of the release, beginning with a streaming concert on December 24th, 2022.

LINK to be EMAILED 48 hours BEFORE the show

(ATTENDEES WILL RECEIVE A DOWNLOAD OF THE NEW ALBUM)

Email ashleymusser@flintfed.org or call 810-767-5922
to register to receive link to concert and album download