Federation Goes to the Theater – Death of a Salesman 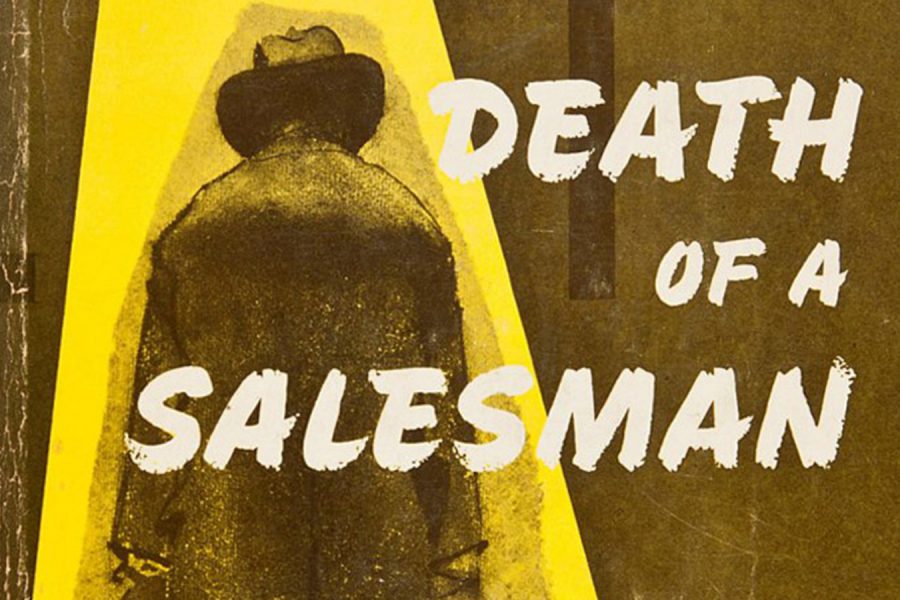 Federation Goes to the Theater–Death of a Salesman

A block of 25 seats is being held for us. For Seniors who are residents of Genesee County, the cost is only $14!!! Call or email the Federation office to hold your seat: 810 767-5922 or ashleymusser@flintfed.org

About Death of a Salesman

Death of a Salesman received the 1949 Pulitzer Prize for Drama and Tony Award® for the Best Play! Widely considered to be one of the best plays of the 20th century, Arthur Miller’s classic drama chronicles the fate of the tragic hero Willy Loman as he crumbles under the weight of the American Dream. This emotionally gripping American classic about fathers and sons, promise and anguish, loyalty and loss is as relevant today as ever. Featuring two-time Tony Award® nominee Lewis J. Stadlen.

Lewis J. Stadlen (Willy Loman) is the recipient of the Irish Times Award for his performance at Dublin’s Gate Theatre of Arthur Miller’s The Price. Broadway: The Front Page, Fish in the Dark, The Nance, The Producers, 45 Seconds from Broadway, The Man Who Came to Dinner (Drama Desk nomination), Laughter on the 23rd Floor, A Funny Thing Happened on the Way to the Forum (Tony Award Nomination), The Female Odd Couple, Candide (Tony Award Nomination), The Sunshine Boys, Minnie’s Boys (Drama Desk Award, Outer Critic’s Circle Award and Theatre World Award). He has starred in the national tours of Hello Dolly!, The Producers, Guys & Dolls, The Time of Your Life, Fiddler on the Roof, and Laughter on the 23rd Floor. His film credits include Serpico, The Verdict, To Be or Not To Be, and In & Out. Television: Dr. Fried on The Sopranos. He is the author of two theatrical memoirs: Acting Foolish, and the soon to be published, Save Me A Seat– Selective Memories of My Year on the Road with Hello Dolly!